Some advice needed please, thinking of getting one & want to know opinions on living with one.
Coming from an R1 as my body has given up on riding sportbikes unfortunately, so i want something more upright – Tuono -TDM etc…

Well I always said the 999 was probably the best bike Ducati built.

Ducati has announced the return of the controversial 999 Superbike today in the form of the limited edition 999LE. Just 999 examples will be manufactured in a special ‘Imola Platinum’ color scheme, each individually signed by designer Pierre Terblanche.
Although the styling remains true to the original bike as revised in 2005, the running gear is revised and updated to take into account the progress in the Superbike range following the release of the 1098 and 1198 models.
The 999LE is based on the 999R chassis with Ohlins suspension, light weight Marchesini forged rims and lashings of carbon fiber but features the new twin-cylinder 1285 cm3 Superquadro engine from the Panagale. The final 999R produced 150bhp from its 999cc engine, so the new bike will boast a considerable power increase. The unique color dubbed ‘Imola Platinum’ harks back to the silver 750SS racer that Paul Smart famously took to victory 1972 at Imola. It is not dissimilar to the color of the limited edition Ducati 916 Senna.
Pierre Terblanche was a very controversial figure at Ducati designing some very beautiful bikes such as the Supermono, the Sport classic range and the Hypermotard, along with some questionable work such as the 999 and the original minimoto. The 999 sold so poorly that it nearly put Ducati out of business!
So why bring it back albeit in limited form? It seems the company believes that time has softened the impact of the original Avant Garde styling so much so that many Ducatisti now favor it over the current, safer (from a design point of view), models.
“The 999 was a fantastic Superbike and the Terbalanche styling is undergoing a renaissance amongst Italian bike fans.” said Claudio Domencali, General Manager of Ducati Motor. “The 999LE is our tribute to Pierre’s foresight and styling genius.” 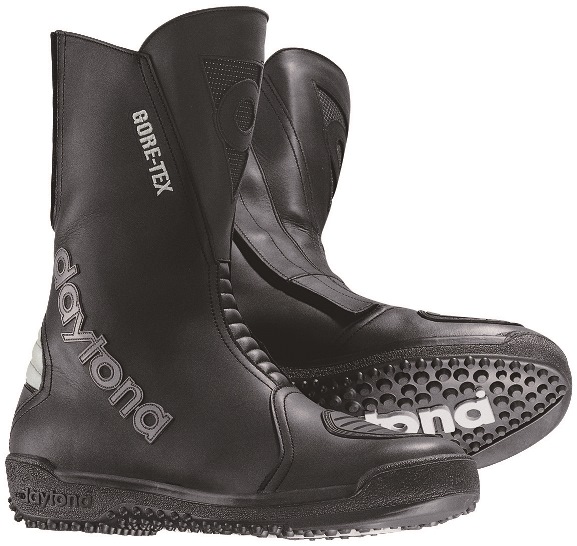 Looking at either of the above as a workhorse boot, all yr round riding.

The Traveller seem more of a touring boot, and the NonStop slightly more non heavy duty, but still a good boot.

Anyone have either boot ?

We’ll be feeding data to the MyLaps Live Timing app starting from Bishopscourt this Saturday.

Since none of the circuits have a permanent wired broadband connection in the timekeepers’ box this will be subject to the reliability of Three’s mobile broadband.

We did try it at the Bishopscourt test day earlier this month and it seemed to work very well.

The app is available for less than 80p in both the iTunes store and on Google Play.

Anyone doing a Cork to Dublin trip?

Bike is in s*** need to try and get it back to Dublin as cheaply as possible, anyone know someone going up that way with a van with some space?. Will pay obviously but can’t afford a proper transport service to do it…

Source: Anyone doing a Cork to Dublin trip? 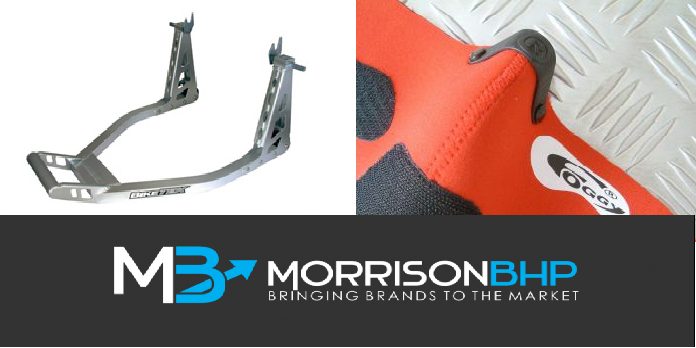 Do not vote for your own picture:nono:

This month’s winner will receive another great prize from morrisonbhp.net – an Aluminium Race Rear Paddock Stand & a Red Respro Foggy Mask, valued at €75…